Seoul is one of the most common jumping off points from Asia to the rest of the world, particularly to cities in the United States. This means that on any given day, there are thousands of people waiting at Seoul Incheon International Airport, one of the world's best, during their layover. In addition, over the past few months I have come to notice that Korean Airlines (KE), which really impressed me, offers one of the cheapest regional flights around Asia all year round (particularly from Japan to the Philippines.) Unfortunately, this also meant receiving 0 miles for having booked the cheapest booking class (N). Then again, I can't really complain for having paid only USD 333 for a round trip flight across several cities aboard a legacy carrier.

Even if you have as little as a two-hour layover, I have found out that it's worth going through immigration, getting your passport stamped, and exploring the city - or even just the airport. It was my third time to Seoul but I would be taking the metro for the very first time - which got me excited because I would finally be able to fulfill this goal. (See also: Visa-Free Entry to Korea for Philippine Passports - Confirmed!)

Two stations and just seven minutes later, I arrived at Unseo Station. As soon as I gazed out the window of the station, I felt the rush of anticipation in exploring new territory.


The first establishment that caught my eye was this shop, that seems to have been featured on a number of local TV shows, selling tteokbogi, a spicy, chewy mochi-like delicacy that's really popular among Koreans.

The tteokbogi was quite spicy, and it came with a piping hot seaweed soup that did nothing to alleviate the burning sensation in my tongue.


Next stop was this shop selling croquet-like treats. I got their new Hawaiian, which tasted basically like a fruit cocktail in mashed potatoes. In hindsight I probably should have tried another flavor.

If you chose to remain inside the airport during your layover, then you won't really get bored. After all, there's minimally-used ice skating rink, as well as a movie theater, which if I'm not mistaken sells tickets for only 2500 won (USD 2.5). If all else fails, there's always shopping, dining, and lounging at the airport/airline lounges. :) 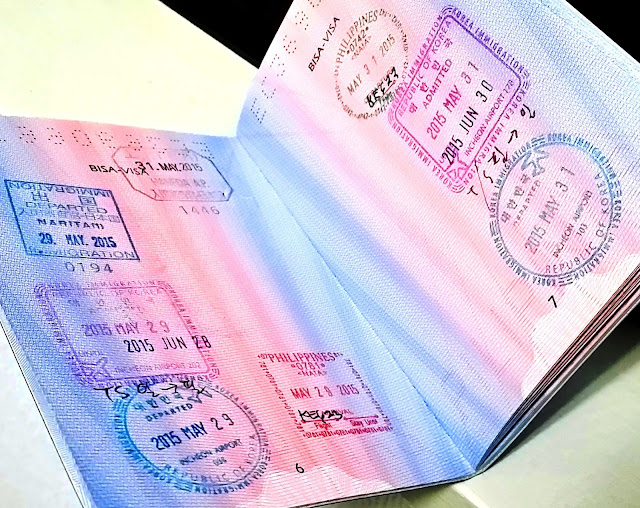 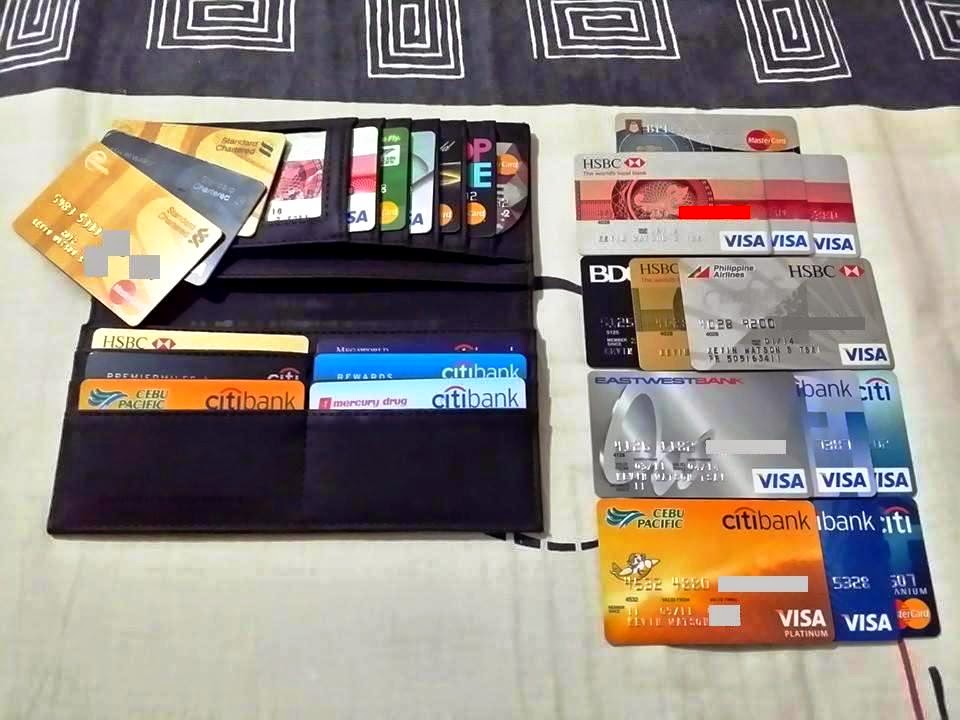